This project is a Joint Venture between Rule Enterprises, LLC and Lutheran Social Services of Wisconsin and Upper Michigan.

This $17.5 Million development will be financed with a combination of 9% Low Income Housing Tax Credit equity, Federal Home Loan Bank – Affordable Housing Program (AHP) funds, City of Milwaukee HOME Funds, WEDC Brownfield Grant, and a first mortgage. This development will contribute to the revitalization of the Walkers Point neighborhood while creating affordable apartments in a neighborhood starting to experience gentrification.

The development site is located at the intersection of the Walkers Point and Walkers Square neighborhoods. The site is highly accessible to public transportation as it is within blocks of multiple Milwaukee County Transit System bus stops and a 10-minute bike ride to downtown Milwaukee. The subject site is conveniently located near several pedestrian and vehicular linkages, with easy access to Interstate-94 approximately 0.2 miles to the west and south. Additionally, the site is located on the northwest corner of S. 14th Street and W. National Avenue, which provides drive-by visibility on West National Avenue and some visibility off Interstate-94 and reduces the need for additional marketing and advertising costs. Walkers Point is one of the most walkable neighborhoods in the City of Milwaukee and the site has a Walkscore of 81.

Based on the City of Milwaukee’s Strategic Action Plan for the Walkers Point Neighborhood, this census tract was the fastest growing census tract in Milwaukee, both in absolute numbers and by percentage, between 2000 and 2010. During that ten-year period, the population grew from 490 to 2,341. The addition of 1,840 people more than quadrupled the population of the area. Of the 2,341 residents of the census tract, it is estimated that 843 live in Walker’s Point north of Florida Street.

The City created the Walker’s Point Action plan to respond to recent changes in land use and manage future changes. The growth in the population of Walker’s Point has led to additional demand for residential development. As a result, there have been multiple conversions and changes in land use as warehousing, storage, unused buildings and vacant lots have been converted to loft apartments and condominiums.

Gentrification is a double-edged sword. With the above-named development pressures comes an influx of new residents, businesses and tax base, along with a fear by existing residents and businesses of being priced out the market, both residential as well as commercial, and of losing the socioeconomic and racial diversity that currently exists. Maintaining diversity and affordability are the number one concerns of Walker’s Point neighbors based on two surveys that were conducted during the study period. 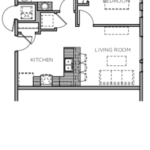 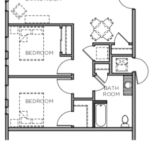 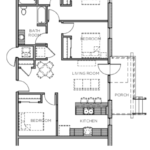 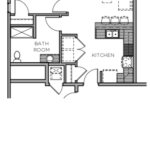 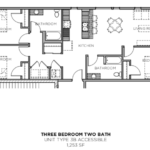 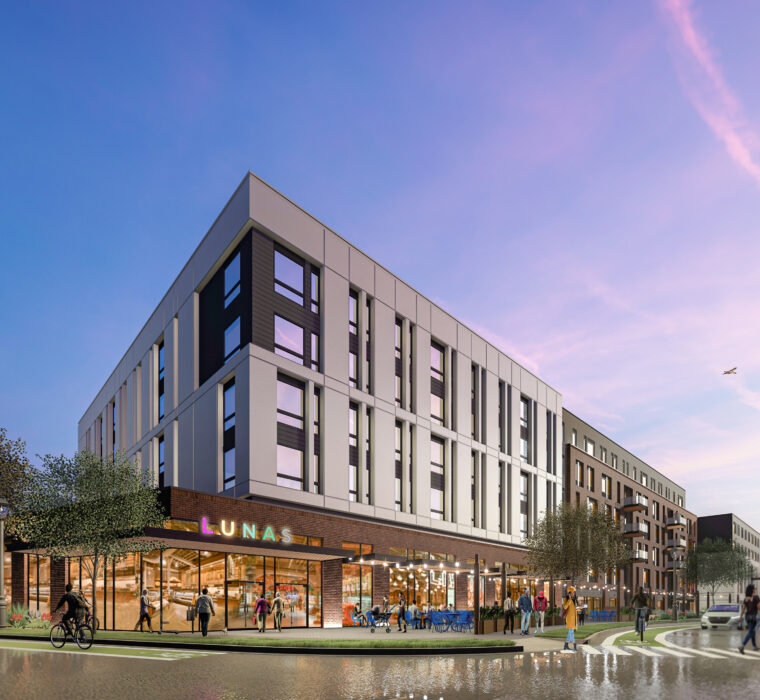 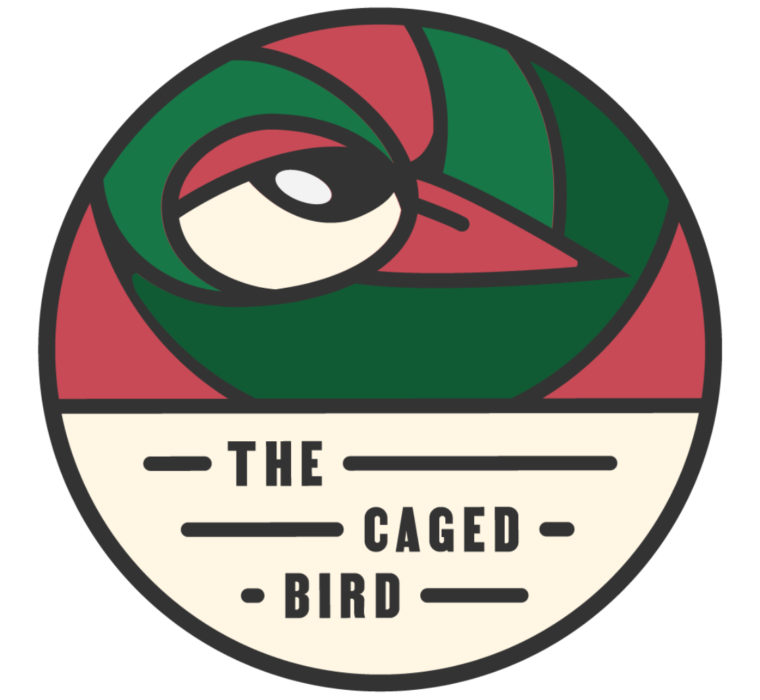 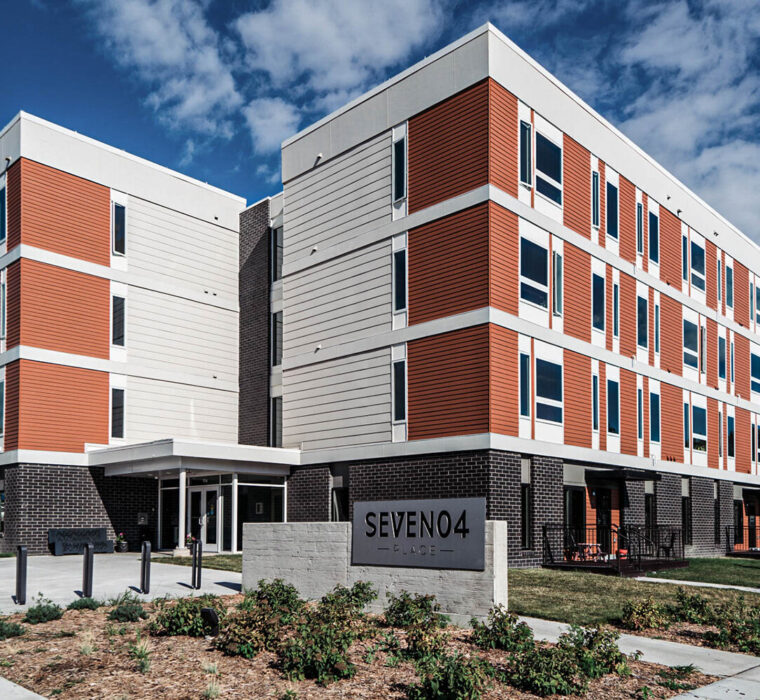 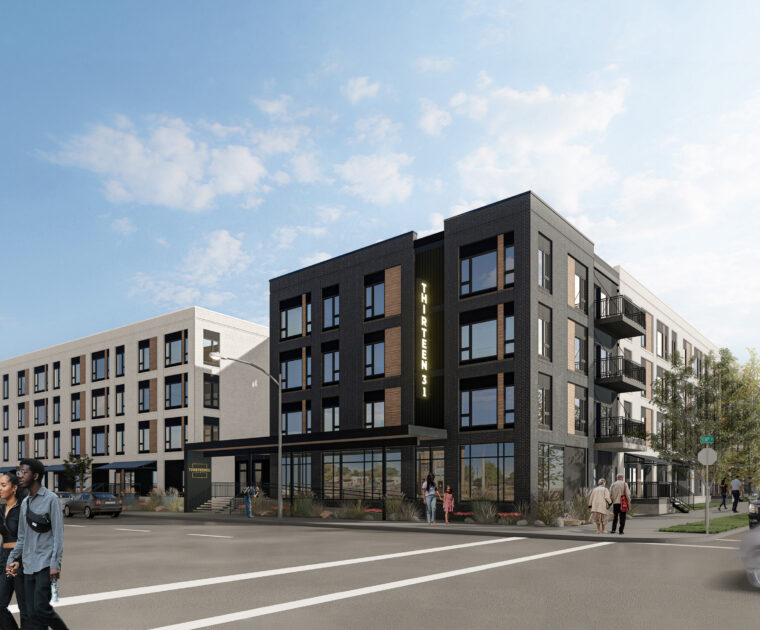 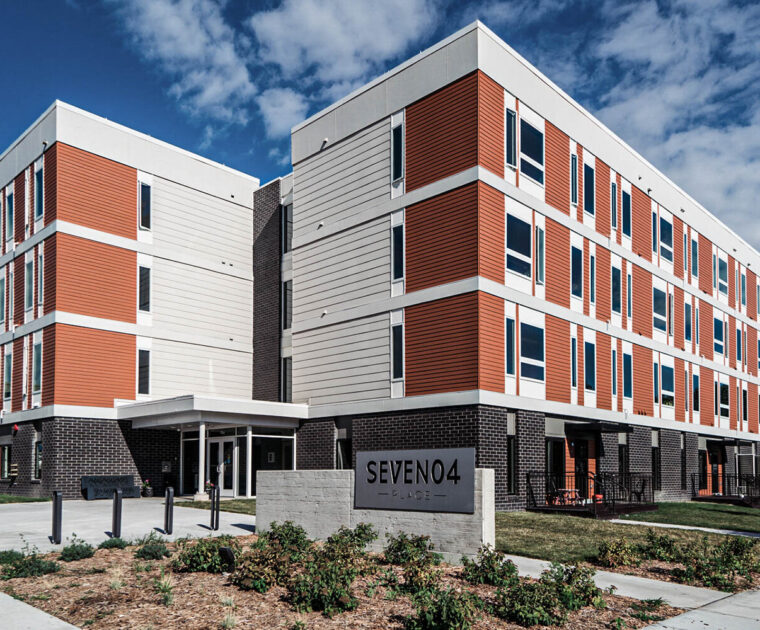 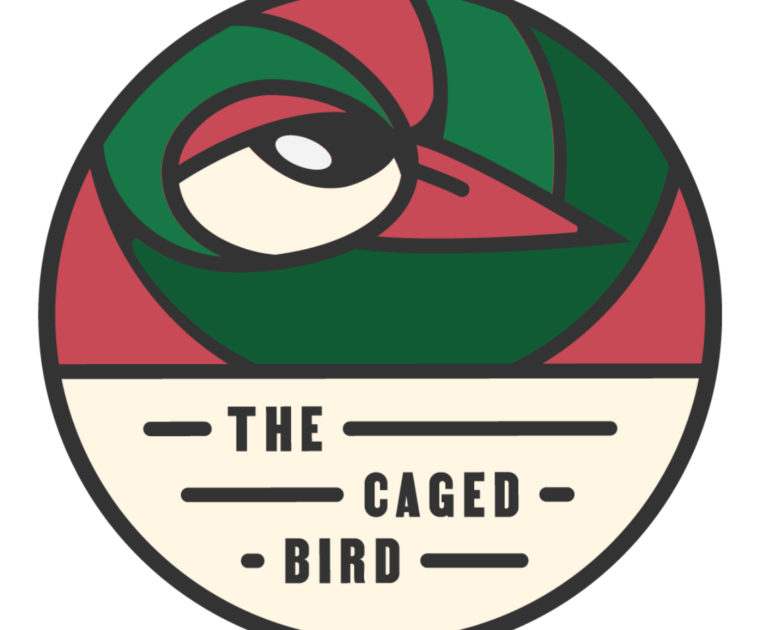